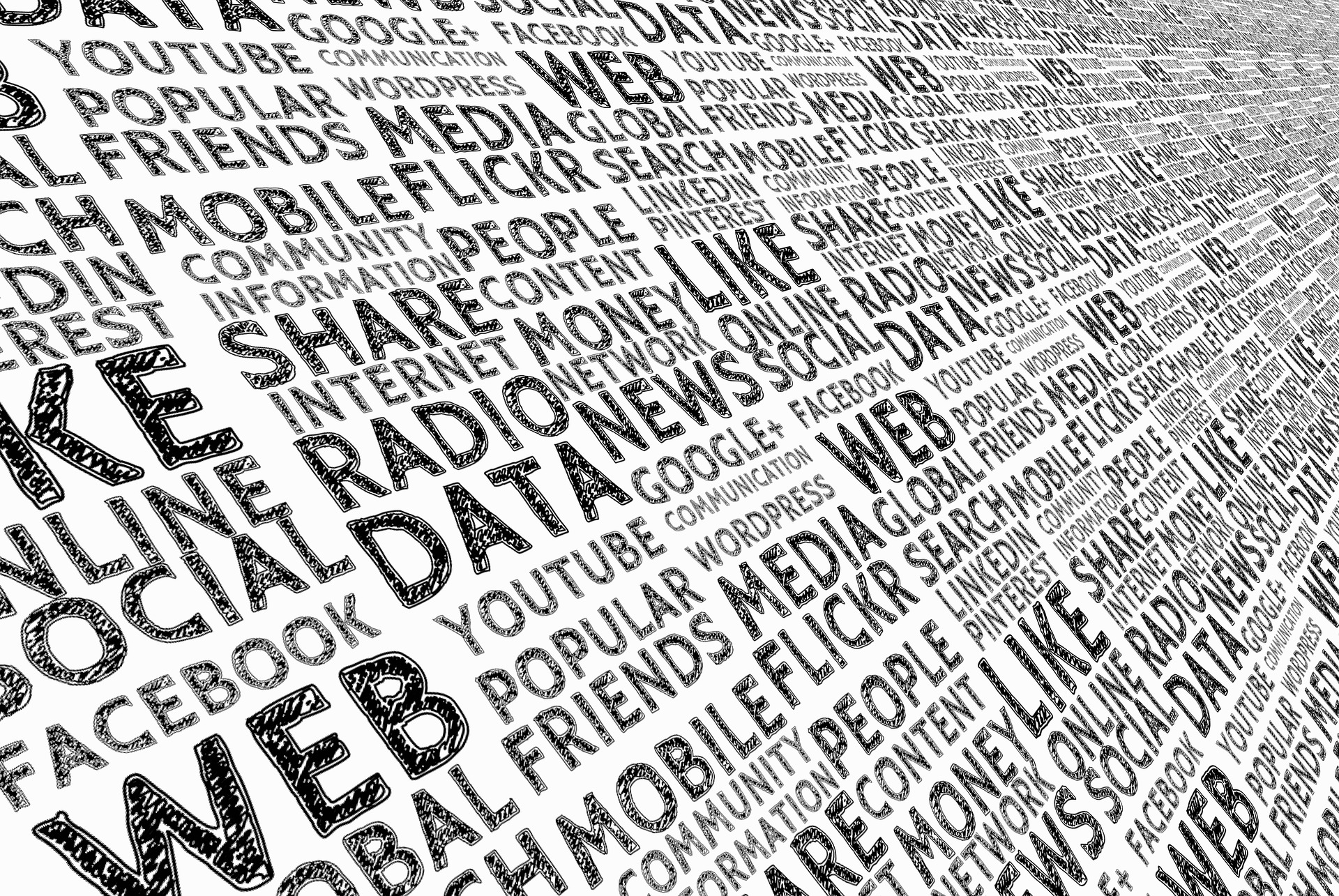 2019 has seen the sudden emergence of a possible social media platform trend; the removal of like numbers on posts, or “Demetrication.” Instagram has been the pioneer for this change, testing it in Canada and then rolling it out to several other countries for further testing. Adam Mosseri, the CEO of Instagram stated on Twitter that their reason for doing this is so that they could create a place where “people feel comfortable sharing themselves” and allow for more focus on the content shared. It was also done to reduce the negative effects that social media can have on mental health, with the number of likes received on a post becoming increasingly competitive. Some Influencers have criticised the testing due to lack of visible indication to brands of how successful their posts are.

Instagram isn’t the only Social Media platform to have experimented with this. Facebook were spotted hiding the like counter in a very brief test. Twitter has released a prototype application called “twttr” which hides engagement and sharing options in order and simplifies Tweet threads in order to drive more conversations and meaningful interactions.  At the beginning of August 2019, YouTube began showing subscriptions as rounded numbers (like 14 million) as opposed to precise totals.

Despite the outcry against this from some Influencers, marketers and users, some of the reasons presented are actually reasonable and highlight a problem with the way that some brands and influencers do their market research and post to social media. Marketers, brands and Influencers rely far too much on “likes” as a valuable metric, and due to this, there is little focus on what content is actually published.

Analysing the Data & Doing the Research

“Demetrication” will stop the reliance on “Vanity Metrics.”  Vanity metrics are the numbers that are easily manipulated or present skewed indicators of how well your brand is doing such as followers or likes. A brand may have 10,000 followers on Twitter, but only a small fraction of that number are actually engaging with the posts. Vanity metrics don’t measure things like website visits or conversions, which for an ecommerce brand are more important than how many people liked a post.

So what do you look at instead? Diving into those analytics tools might seem a little daunting but it’s honestly worth it. The majority of Social Media platforms have their own analytics tools that you can look at. For example, the Instagram Creator Profile is packed with daily and weekly numbers and Twitter has a feature that allows you to look at your tweet and profile analytics. Reach and impressions are vital in ensuring that your content is visible. You can also look at Google Analytics to see exactly what platforms are driving traffic and conversions to your site, amongst many other things. It is important to scope out what social media platforms are driving engagement and conversions so that you can concentrate your marketing efforts.

One of the key reasons that Instagram is considering Demetrication was so that people were more focused on the quality of the content shared and less on the number of likes. With more interesting and varied content being shared, it means that there is less repetition of what is deemed “popular”. This could be a great thing for Influencers and Marketers, allowing them to try out more creative and interesting marketing on social media.

So on top of analysing the data, taking a closer look at the content you’ve already posted can also help. What performed well and what didn’t?

Once you’ve identified the best posts, it’s time to look at the patterns of popular content. Are there any similarities? For instance, do posts featuring products perform better or videos with the products in use? Or perhaps your Social media is less “product” focused and more around the ideals of the brand itself.
Storytelling is an incredibly effective way to market. Your content should “tell your story” whether this is through strong visual elements, consumer-led stories about the brand, or focusing on the philanthropic elements of the brand. Telling your brand’s story through creative content is something that will show your audience that you are genuine, further increasing the potential for on-going engagement.

This is all very brand dependant, and looking at your competitors (especially if they are performing better) could help with this. Are they doing anything with their content that you could also be doing (with your own originality input of course)? And what followers/people they are following that you don’t have?

Consumer research very much comes into play here as well. Take demographics like interests, gender and location from your data analysis and apply it to the content. Create an image of your typical consumer (and also consumers that you’d like to focus on more) and post content that speaks to people who are most engaged with your brand. Personalisation and specific user targeting is a crucial element in Ecommerce in many different ways!

Likes, follows and reach are the bread and butter of Influencers. They rely on post likes as proof to brands of their success. With the possibility of having those taken away, it means that Influencers should look into other metrics to prove their worth to brands.

Where ecommerce is concerned, the two metrics that Influencers should focus on is site traffic and revenue generated by their posts. We previously mentioned the Instagram Creator Profile which is full of different stats, but it would also be smart to start making use of Google Analytics which will give an overview of all channels that are generating revenue.

Depending on your brand, there is a significant importance to sticking with Influencer Marketing due to it being an incredibly effective implementation of social proof. According to a report conducted by Annalect and Twitter, almost half of the respondents rely on Influencers for product recommendations.

Overall Demetrication tests on Instagram have proved to be successful with improving social media related mental health. It’s also allowed people to be braver when it comes to posting due to being less worried about the competition of likes. Whilst these positive effects don’t necessarily spread to social media marketing, changes happen on the internet all the time. We adapt. Demetrication may not happen at all,  but it is important to prepare and ensure that you’re ready for any potential changes. 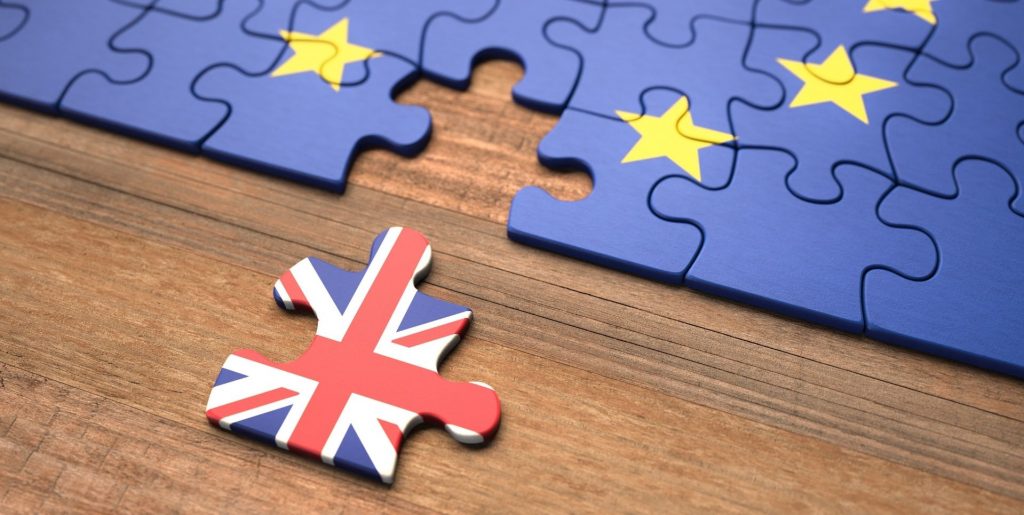 If you operate a B2C UK business, there are many things you’ll need to organise by the 31st December 2020. We’re here to help cross one thing off your “Brexit… 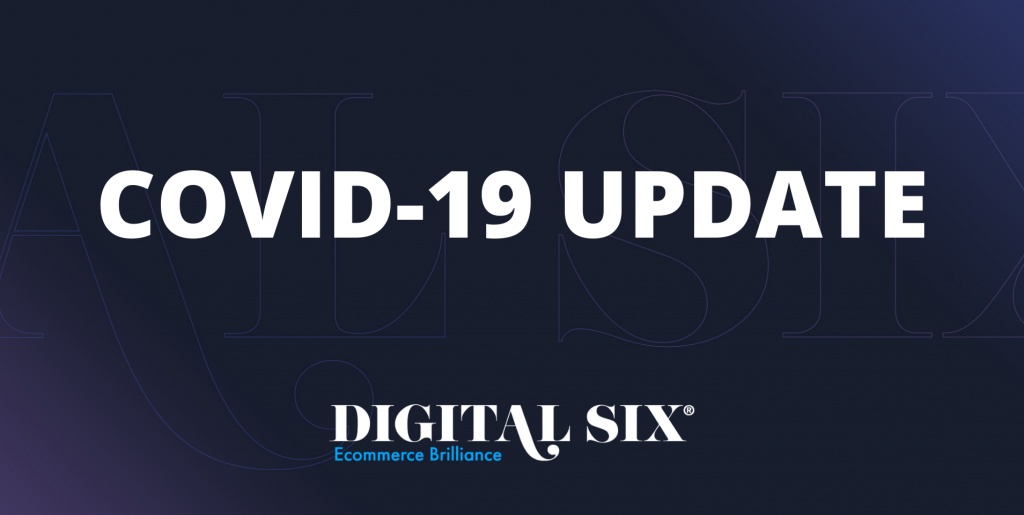 Well, it’s been a crazy few weeks! We’d like to assure our clients, partners and friends that it is business as usual for us, but for the protection of our… 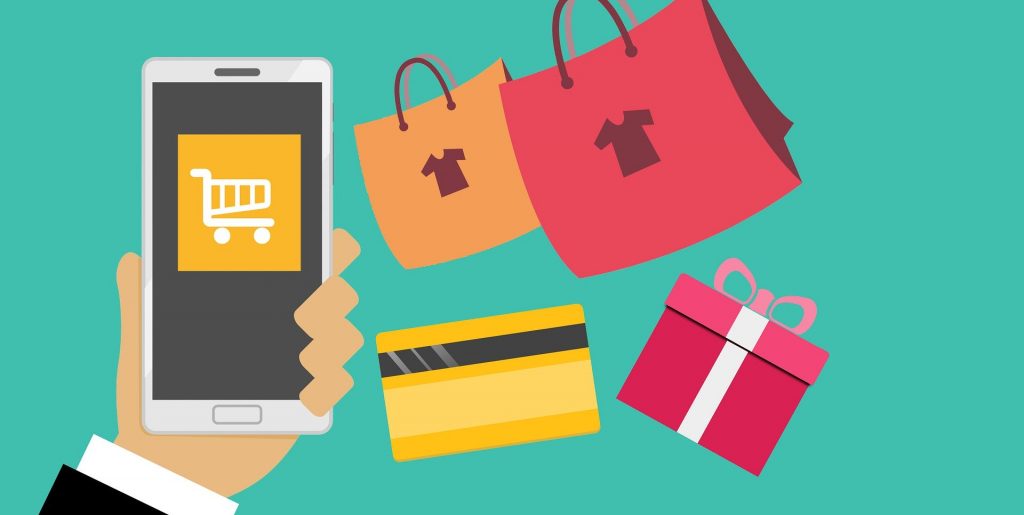 PWAs have taken the world of ecommerce by storm in the last couple of years, with a number of big brands producing their own PWAs. They are highly regarded as… 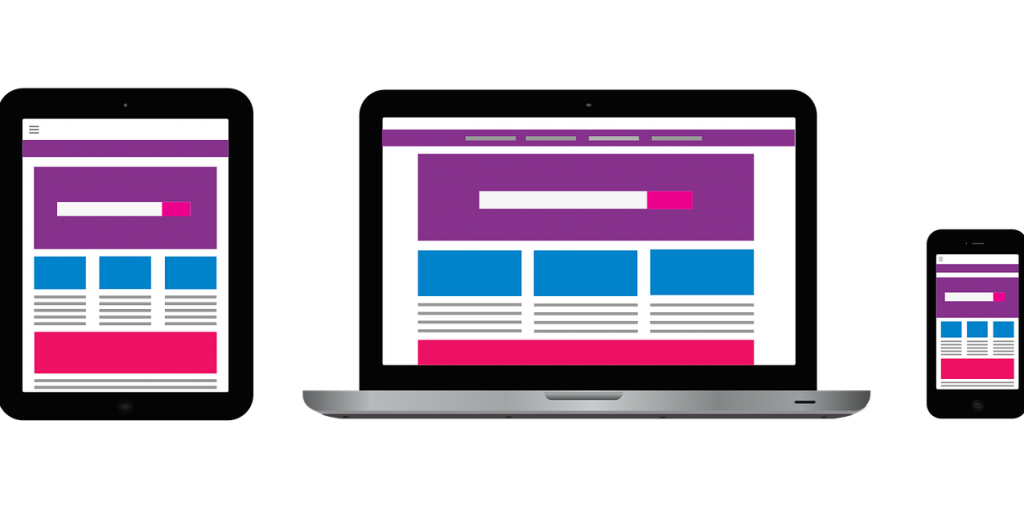 Back when the internet was young and comprised mostly of text and basic HTML, navigating a website could be a difficult task. Website design is now far more sophisticated, with…